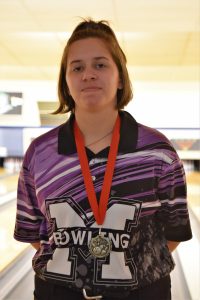 The Cincinnati Enquirer is changing its annual High School Sports Awards show from an in-person event, originally scheduled for April 27 at Cincinnati Music Hall, to a star-studded broadcast awards show that will be available for all to watch on any desktop or smart device at 6 p.m. on Thursday, June 18.