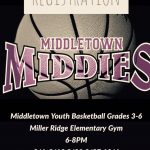 There will be an important High School Girls Basketball Meeting this Mon 9/11 2:00pm @ MHS Cafeteria.  All ladies who are interested in coming out for the team this winter, should attend.  For more information contact Miranda Alsept 513-781-7059 alseptmn@icloud.com or Kevin Aldridge 513-320-6068 kaldridge@middletowncityschools.com. 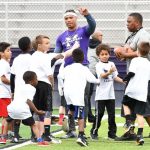 MIDDLETOWN Since joining the New York Jets last year, former Middletown star Jalin Marshall has read more letters than he anticipated. That’s because his former coach Troy Everhart prefers to write instead of calling or texting. “I guess he’s getting too old for cell phones, but I won’t tell him that,” Marshall said. Marshall will 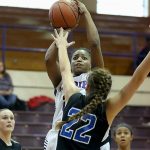 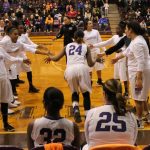 MIDDLETOWN — It’s tournament time! The MHS varsity girls basketball team (5-17, 2-14 GMC) have completed their 2016-17 regular season campaign and now turn their focus to the OHSAA sectional tournament. The No. 25 Lady Middies will face the winner of the Round 1 sectional meeting between No. 9 Kings and No. 27 Winton Woods. The Round 2 contest 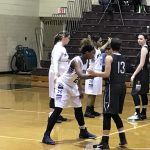 MIDDLETOWN — Both the Lakota East and Middletown prep girls basketball teams entered Wednesday night looking to end a four-game skid. Although the game’s momentum swung toward each team during the first three quarters, East led from the opening tip until the final buzzer to win 48-29 in Greater Miami Conference play at Wade E. 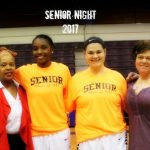 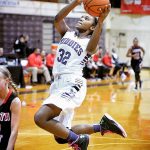 (photo by Vincent Rush Photography) MIDDLETOWN – Don’t be surprised to see the Sycamore Lady Aviators and Middletown Lady Middies battle on the hardwood for a top spot in the GMC for the next few years. The youth movement was in full force at Wade E. Miller Gymnasium on Saturday afternoon in a big GMC 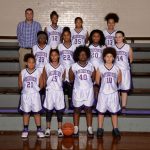 MIDDLETOWN — The Greater Miami Conference has released the seeding and site locations for the all Middle School boys and girls basketball teams participating in the 2016-17 postseason tournament. All games will be played on Saturday, February 4. Opponents and site locations are listed below. The No. 12 Middletown seventh grade girls will face No.

No Events This Week

Events are added by athletic staff.
View All Events